In September 2014, there was no need to provide a cumulative heat supplement.

This was because of two reasons.

(1) Temperatures were already high.
(2) The cumulative period was extremely long, with hourly variation of the angular velocities of the Moon, in cumulative phase, at historical lows (870 seconds variation spread over 17 days).

So the interaction episodes, during which the cumulative processes could take place, were as long as possible.

The daily angular velocity of the delay recovering of the Moon, on its revolution around the Earth, defined in 86400 deltins, and performed during one sidereal month. 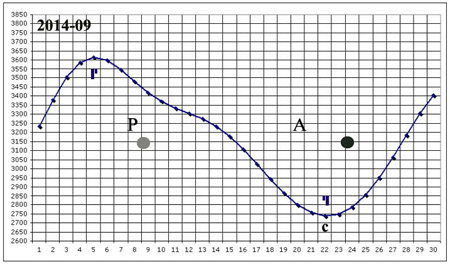 Temperatures were quite high. See below those recorded in the area from ARPAV Montagnana, during the cumulative period, 5 to 22 September. 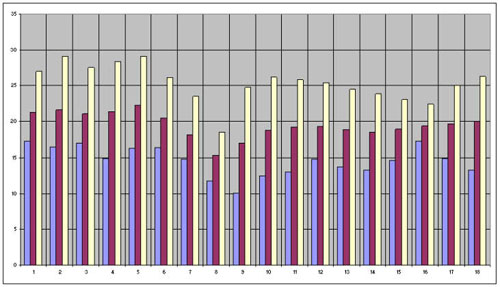 Oilseed rape (hybrid Fregat SEMFOR) was sown on september 22, 2014. That is at the beginning of a dissipative period, preceded by a particularly long cumulative period, from noon on September 5th, until noon on 22nd.

Given the length of time of the cumulative phase and of the rather high temperature, the viability of the seeds at the beginning of the dissipative phase must have been to a minimum.

The harvest was 36.49 q. / Ha. The particular vigor of the plants, on top of a favorable season, and possibly also because of the characteristics of the hybrid, led to a continuation of flowering and then to a different time of ripening. This resulted in significant losses of seed (the pods already opened and those still immature), estimated on the order of at least 3 kg / ha.

The plants presented oversized stems. Final height of the plants greater than cm. 180. Seeds of good quality, with moisture 10.4. Test weight from hl. 66.2 to 66.4. 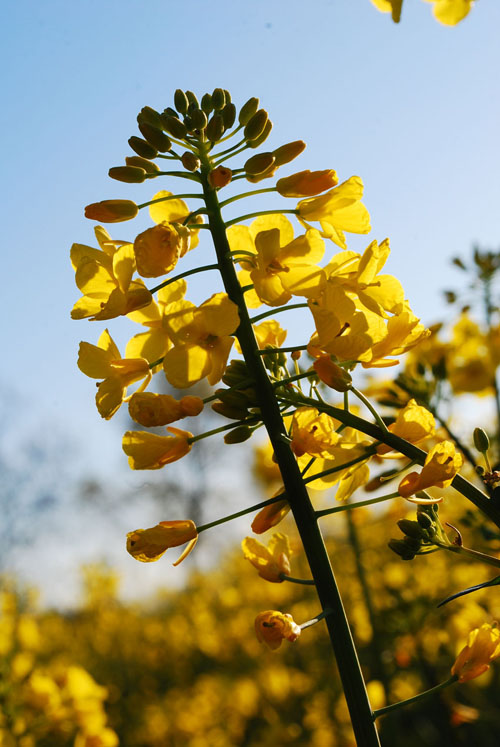 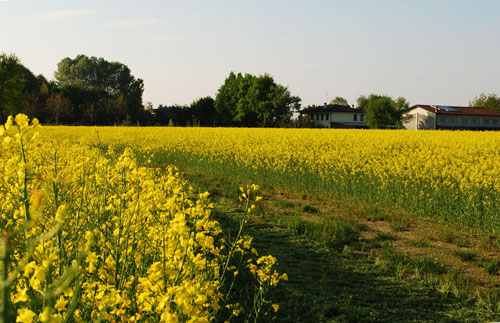